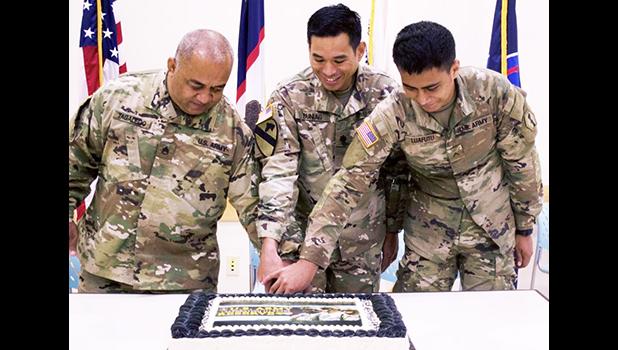 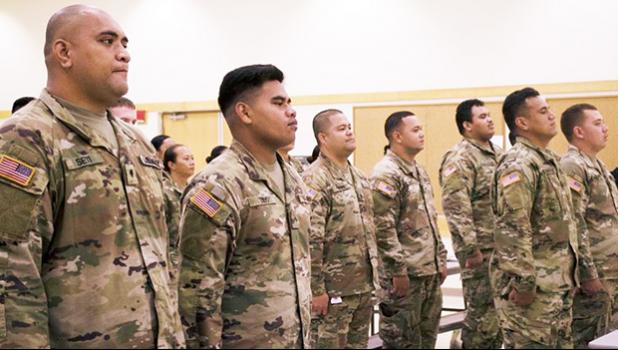 The milestone recognizes the role the Army Reserve has in delivering decisive capabilities to the battlefield by engaging its Soldiers, who often juggle full-time careers and family commitments to serve their nation.

The Army Reserve was founded on April 23, 1908, when Congress authorized the Army to establish a Medical Reserve Corps, the official predecessor of the Army Reserve. Today, approximately 200,000 Army Reserve Soldiers serve around the globe.

Since 2016, the Army Reserve has been moving to a new state of operational readiness and modernization to ensure a significant portion of the force is able to rapidly support the Active Component with critical capabilities.