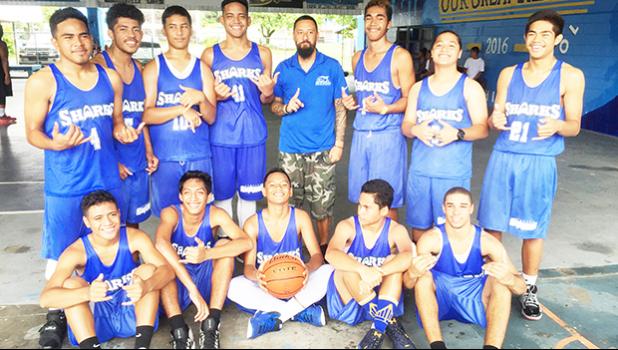 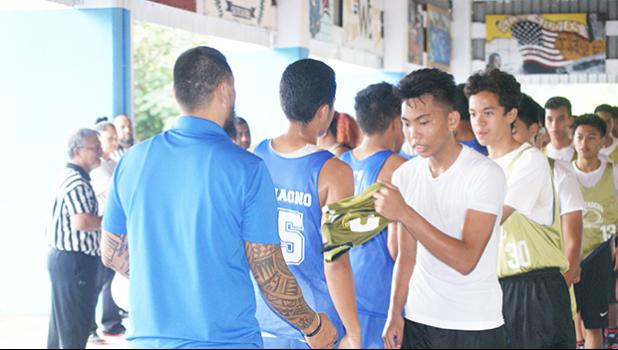 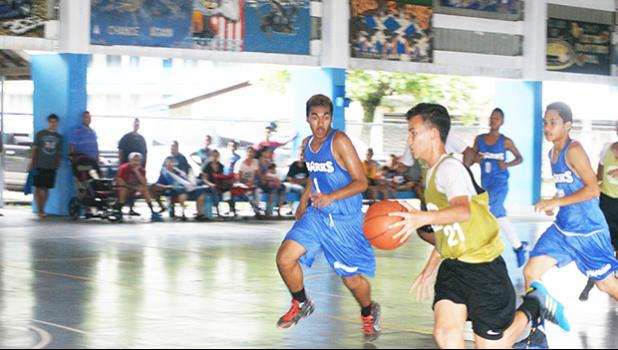 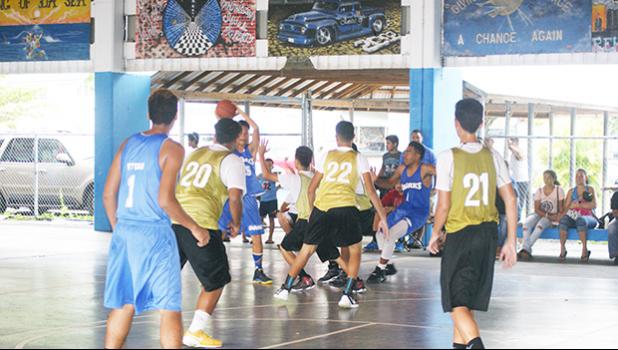 The Marist Crusaders sliced the Samoana Sharks’ lead in the first quarter of the game, and made its biggest push of the game, with five minutes, the lead was 4-6. However, Samoana Sharks answered the push by hitting the Crusaders with three pointers that took them to lead until it ended.

Marist Crusader Head Coach Fonoti said to Samoa News, “Samoana was a hard team, you can definitely tell they trained very hard but I am still proud of my boys because they did very well today.”

With the victory, the Sharks became the first team this year to repeat as champions.

Samoana JV Basketball team won the final 6 games of the playoffs in the season and never lost a game since it started late last year in December. Head Coach Wayne Ames who coached the team last year feels honored for the Sharks to take another year on the books.

“It’s a real honor and accomplishment to go back-to-back champions. I have 4 players returning from last year’s team and they played well with all the new players this year. We started practicing real late but we still practiced really hard through the heat and the rain. I gave these boys headaches, screamed, yelled at them to run even when they did not want to run but it was all for their benefit so I’m very proud of these boys,” Coach Ames told Samoa News.

Samoana Sharks worked well on the court by being able to work as a team and using the plays they practiced on to win this year’s championship. Team Captain Solomona Fetuao said, “I feel that our team deserved this championship this year because we worked hard for it, with our Coach training us even during the Christmas break. Even though in today’s game, we missed a lot of layups — but our team still scored because of great sportsmanship.”

After winning the championship again, Samoana Sharks JV were selected to play for the Flag Day Basketball league in April this year.

Ames said, “I am looking forward for the boys to play in the Flag Day league because it will give them more challenge and more practice for them to succeed in this sport.”

“I would like to thank these kids parents for supporting me and the boys throughout this season, because seriously if it wasn’t for their support we wouldn’t have made it this far.” And to his boys, “Job well done!” Ames said.