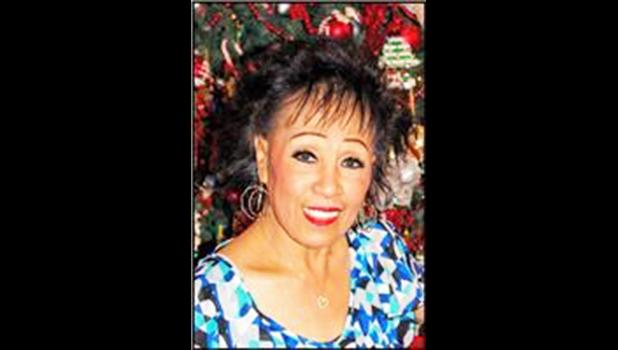 Lake City, FLORIDA — Laula'au Sapp, age 72, of Lake City, Florida passed away on November 23, 2021 at Flagler Hospital in St. Augustine, Florida; she left this earth surrounded by her children in a room filled with song.

Laula'au was born in Mapusaga, American Samoa on August 26, 1949 to the late Pona Tagaloa and Eseta Liufau. Laula'au was a devout member of The Church of Jesus Christ of Latter-day Saints, which provided the foundation by which she lived her life.

She grew up on the north shore of Hawaii, where she eventually met her husband of 54 years, Levy Dewey Sapp. They made their home in Lake City where they raised their eight children and became an active part of the community; Laula'au shared her love of music, sports and the Polynesian culture any opportunity she could. She was honored to love and care for children in her home for more than 30 years. More than anything, she enjoyed her family and being Grammie to her 28 grandbabies and four great-grandbabies.

A celebration of Laula'au's beautiful life will be held on Tuesday, November 30, 2021 at 2 pm at The Church of Jesus Christ of Latter-day Saints, 909 SE Country Club Rd in Lake City. Interment will follow at Memorial Cemetery.

The family will receive friends on Monday, November 29, 2021 from 5:00 - 7:00 pm at Dees-Parrish Family Funeral Home Parlor in Lake City. Arrangements are under the care of the DEES-PARRISH FAMILY FUNERAL HOME, 458 S. Marion Ave. Lake City, FL 32025 (386)752-1234. Please leave special memories and messages of condolence for the family at our online website at Parrishfamilyfuneralhome.com