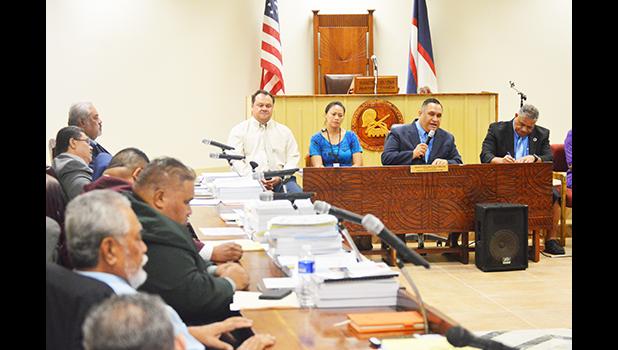 Pago Pago, AMERICAN SAMOA — As of January 19, 2022, 76.9% of American Samoa’s eligible population, or 38,218 people have been fully vaccinated for COVID-19 since the vaccination campaign started back in December of 2020, according to an updated report presented by members of the COVID-19 Task Force to representatives during a House Health hearing yesterday morning at the House chamber.

According to the updated report, out of a total population of 49,710, 82.8% have received at least one dose.

For the booster shot, 4,898 people out of all age groups have received  their shot,  while 31,040 have not received a booster yet.

86.7% of all public and private school children eligible for the vaccine have received at least one dose while 74.1% are fully vaccinated.

As of yesterday, 338 million cases have been recorded globally with over 5.5 million deaths. The report also shows that 3.1 million new cases and 7,942 new deaths were reported in the last 24 hours.

According to Task Force, the January 6h Hawaiian Airlines flight brought home 179 passengers. 171 were released back to their families last Friday, while 8 passengers are still in isolation.

The 24 positive samples include 6 from the Seaport and 18 from the HAL flights, which includes the 7 from the Jan. 6 flight.