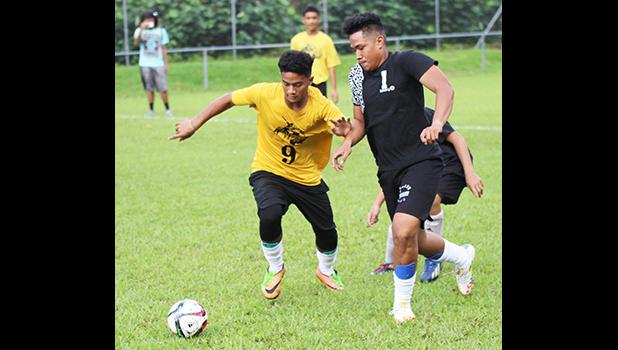 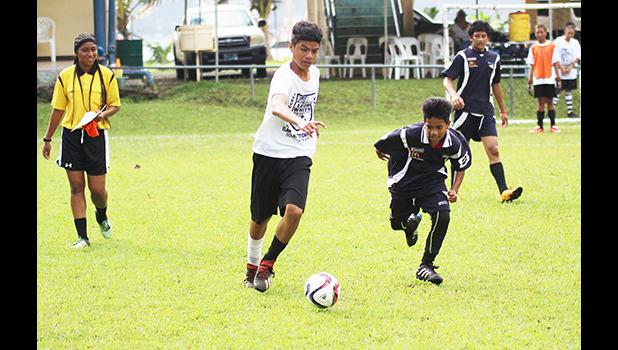 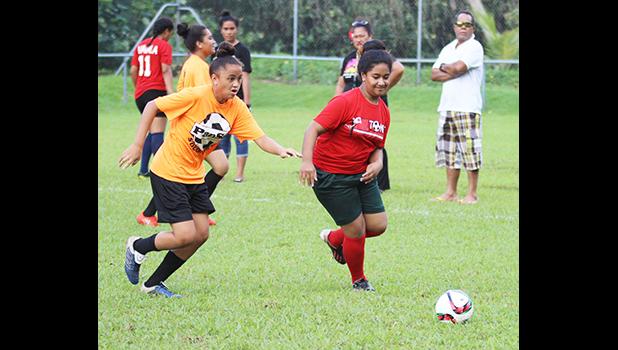 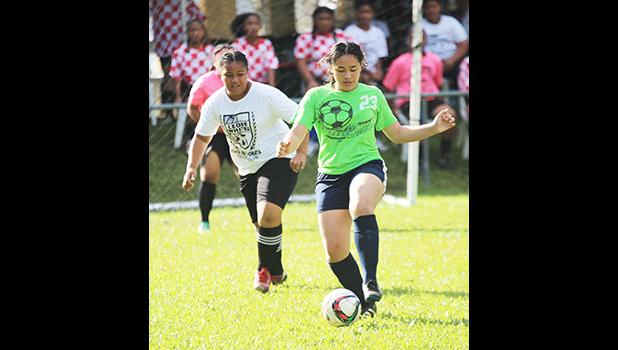 Pago Pago, AMERICAN SAMOA — There is a tight race in the boys and girls 13-15 division of the 2019 FFAS Summer Youth League to determine this year’s champion.

Only one game separates the two teams, as a win is worth three points, and there are two rounds remaining for Pago Youth to try and catch Vaiala Tongan. The two teams have 34 goals difference apiece, with Pago Youth scoring more goals, 42-40. Vaiala Tongan have allowed less, with only six goals against to Pago Youth’s eight.

Ilaoa & To’omata 1 is third with 18 points, while PanSa edges Tafuna for fifth place through the goals differential tiebreaker as both teams have 13 points each. Black Roses is in sixth place, followed by Utulei Youth, Ilaoa & To’omata 2, Green Bay, Lion Heart and Royal Puma.

The game is a five-a-side format played on grass using futsal rules.

Vaiala Tongan is trying to repeat as champions in the division.

There will be no repeat champions in this bracket with Black Roses out of contention at this point, but they are in the top four. Lion Heart needs to win its final two games to stave off the Tafuna Jets, who were hurt by their two losses and only have one game remaining in the round-robin contest.

All games are set to end on Saturday, August 10th.

This age group is a good lead up for FFAS’ member clubs for the upcoming boys and girls’ U-15 national league that kicks off in three weeks time. This will be the last time the 13-15 age group will be included in the Summer Youth League competition as the U-15 national league will be an annual contest held for six months of the year in an 11-a-side format.