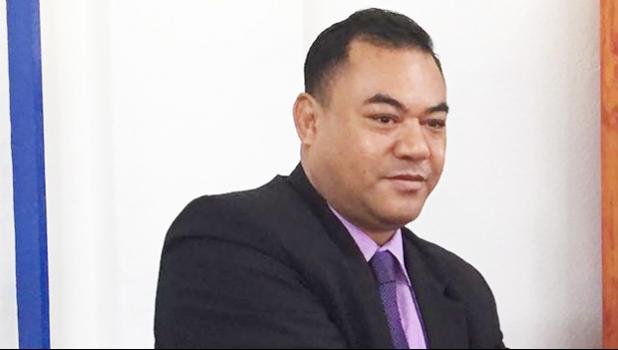 The Family Protection Act, legislated in 2014, was drafted to provide safeguards for family members and applies specifically to women and children, but includes other family members like grandparents and nieces.

However during a panel discussion on national television the minister, Mateni Tapueluelu, said he held concerns over the law.

Mr Tapueluelu said it was in contradiction to Tongan culture.

He pointed out the law would give a disobedient child subjected to physical discipline the right to charge parents.

But women's activist Mele 'Amanaki, who is also secretary general of the Public Service Association, disagreed with the minister.

She said the law did not conflict with Tongan culture as the country had a value of respecting women.

The minister said since the regulation was passed things had changed, with children pressing charges against parents for alleged assaults at home.

"These are happening because the children believe they are protected under this regulation."

He also said the Act contributed to the importation of drugs into the country because children were disregarding authorities and parents feared disciplining their children.

"This regulation affects peace and harmony in our society," Mr Tapueluelu said.

Ms 'Amanaki said the Family Protection Act did not forbid smacking children, but it protected them from excessive beatings.

During the televised programme on the state broadcaster Mr Tapueluelu also referenced the Bible's admonition for children to obey their parents.

Since the broadcast there had been some calls for the minister to step down from his post if he was opposed to laws designed to protect women and children.