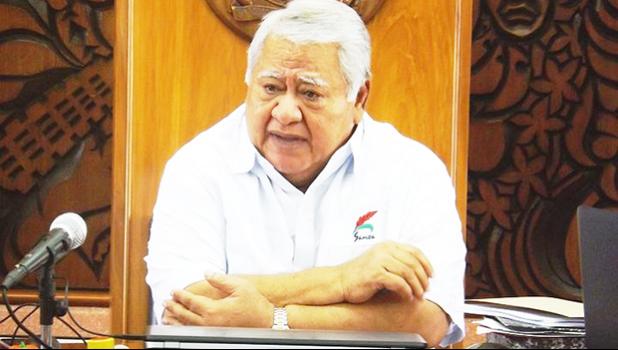 Apia, SAMOA — The Samoan government has stepped in to bail out the country's internet service provider, paying a debt it owed to American Samoan cable company ASH.

The Prime Minister Tuilaepa Sailele Malielegaoi told KHJ News it was "common sense" for the government to pay CSL's debt.

The debt, understood to be worth millions of US dollars, was incurred by CSL for using ASH's cable linking the two Samoas and beyond.

The Samoan government has now taken over the cable lease.

In a letter dated October 2017, the Ministry of Finance instructed government departments and corporations to make all payments for CSL internet services directly to the ministry.

Private CSL clients were not included in the directive.SAMOA