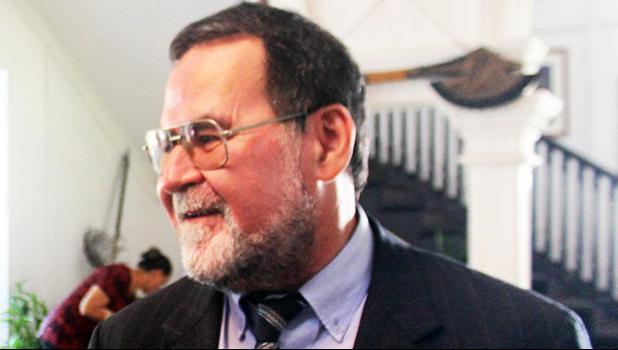 Apia, SAMOA — Prime Minister Tuilaepa Sailele Malielegaoi has downplayed concerns that the use of “reasonable force” in schools is a step backward for Samoa.

During his weekly program with the media, the Prime Minister said the amendments introduced in the last Parliament session to allow the use of reasonable force in schools was in response to requests from the public.

“At times when fights break out between schools, the students don’t even care about the presence of police officers at the scenes, they continue on fighting and they sometimes fight the officers. And after those fights I’ve had people visit me in my office, asking the Government to bring back corporal punishment to teach the students lessons and this is love,” he said.

Earlier this month Supreme Court Justice Vui Clarence Nelson – speaking in his capacity as a member of the U.N. Committee of the Rights of the Child – said the Samoa government delegation had assured the U.N. in Geneva that corporal punishment had been abolished.

He said there are records that delegations from Samoa went to Geneva and assured the United Nations that corporal punishment will be abolished and they are working with families to resolve student discipline issues.

“This law is a retrograde step. We’re going backward. We were heading forward but now we’re going back and this law allows teachers to physically discipline their students in a reasonable manner based on their judgment,” Justice Vui said early this month.

The Prime Minister confirmed that Justice Vui wrote to him regarding the issue.