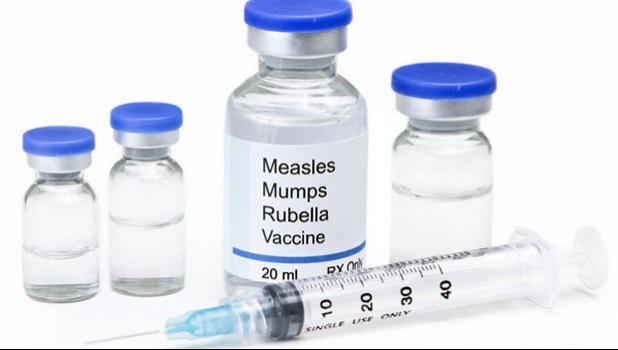 Apia, SAMOA — The Samoan nurse who has been charged in relation to the deaths of two babies who died soon after a vaccination has been released on bail.

The nurse, who has not been named, was due to appear in court yesterday after last week being charged with manslaughter, conspiracy to defeat the course of justice, and negligence.

The babies died last month soon after receiving their vaccination for measles, mumps and rubella at a clinic in Savai'i, prompting the government to halt the country's vaccination program.

The case has been referred to the Supreme Court, where the nurse will appear on 27 August.