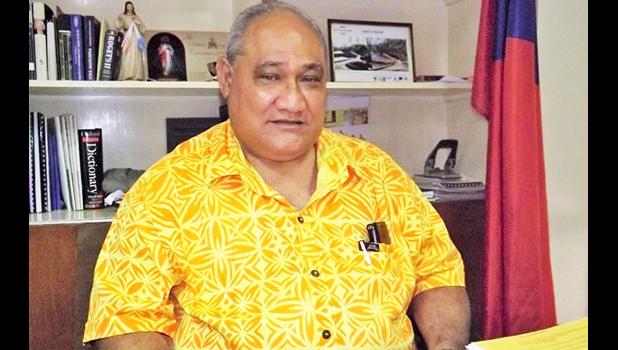 Apia, SAMOA — Samoa's Minister of Police and Prisons says he wants to bring back corporal punishment for rapists.

Tialavea Tionisio Hunt told the Samoa Observer newspaper he was sickened by incidents of rape and sexual abuse against women and children.

He said corporal punishment would serve as a deterrent and help address an increase of such cases.

Tialavea conceded it might infringe on the rights of perpetrators, but he said the rights of the victims should be considered paramount.

"It is heartbreaking to see children being violated by their own relatives and we have also seen church ministers involved in sex cases, this has to be addressed now," he said.

The minister pointed out that caning was allowed in Singapore, Malaysia and parts of Indonesia for certain crimes.

"Judicial caning is a form of corporal punishment there and it's meted out to offenders and applies to more than 30 offences but it is compulsory for crimes such as attempted murder, rape, armed robbery, drug trafficking and vandalism."

However Tialavea said in the case of Samoa, rapists and repeat offenders should be targeted for caning.

Recently Supreme Court Justice Tafaoimalo Leilani Tuala-Warren said there had been an increase of rapes in Samoa.

"We have seen the prevalence of this offending has become apparent and our children are at risk," she said.