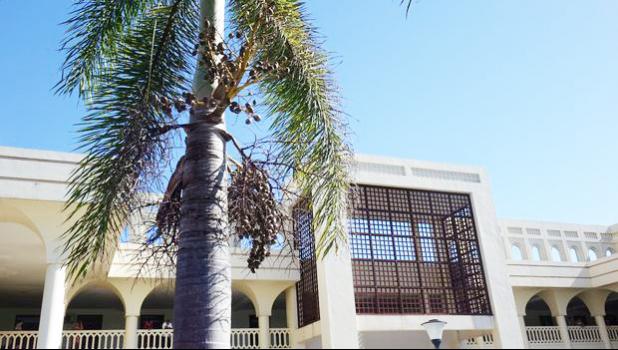 Apia, SAMOA — A Supreme Court Justice in Samoa has again raised concern over the prevalence of sexual offending within families of young girls.

Justice Niavā Mata Tuatagaloa was speaking this week during the sentencing of a 33-year-old man, who pleaded guilty to sexually abusing his 15-year-old stepdaughter, who is now pregnant.

The man was sentenced to 5 years in jail at Tanumalala Prison after Justice Niavā took 8 years as a starting point given the aggravating factors of the offence.

She deducted time for an early guilty plea and written testimonial in support of the defendant.

Justice Niava said these sexual acts occurred not far from where the mother and other children or siblings of the young victim were sleeping.

She said young girls are preyed upon by their own fathers, brothers, cousins, and other male relatives who abuse their position of trust.

"The negative impact of such an offence is a violation of our core values and beliefs, and encompasses all other aggravating factors as noted by the Prosecution in their submissions," Niavā said

Both the prosecution and defence had recommended a 6-year starting point.