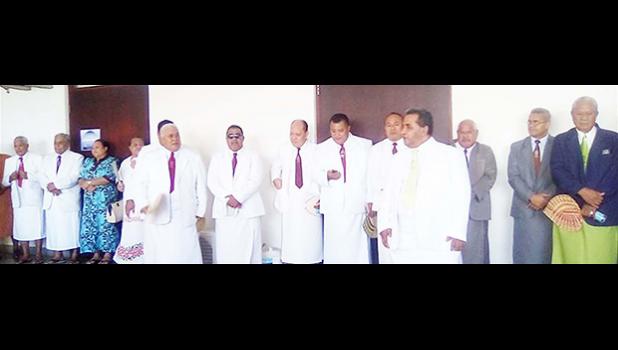 This follows the first case against an initial 20 faife'au being thrown out on Thursday for a lack of evidence.

Lawyers for the Ministry for Revenue had prosecuted that case and prime minister Tuila'epa Sa'ilele Malielegaoi described them as "lawyers for the lagoon."

Tuila'epa said "lawyers for the deep waters" are required for the prosecution of the second group of church ministers.

The trial is sheduled for next month.

Meanwhile, the general secretary for the Congregational Christian Church has denied a claim that pastors who've paid income tax have been stripped of their duties.

The Ministry for Revenue reportedly made the claim this week during the court hearing for the first 20 faife'au charged with tax evasion.

Samoa's largest church is refusing to comply with a law that requires pastors to pay income tax.

The church's general secretary, Vavatau Taufao, said none of the faife'au have been punished for breaking rank and paying tax .

But Mr Taufao said they probably would be, if the church knew who they were.