Rocketman — life of Elton John — banned from screening in Samoa 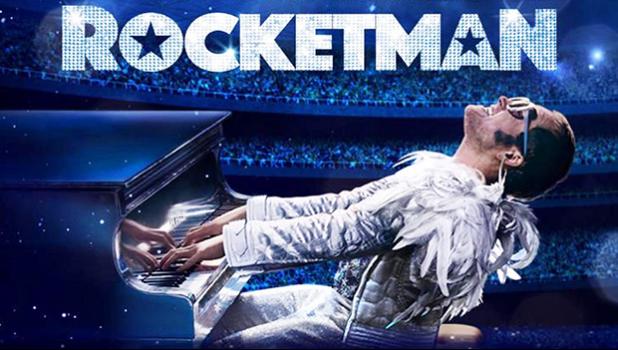 Apia, SAMOA — The Samoa Censorship Board has banned the screening of Rocketman – a biographical movie about the life of musician Elton John today.

“Unfortunately due to censoring issues, we have had to cancel Rocketman,” the Apollo Cinemas Samoa stated during a Facebook update of its movie screenings for the week.

The Cinemas confirmed that the movie was not approved for screening.

This is the second time the Samoa Censorship Board has banned a gay biography – with first being the movie ‘Milk’ - banned in 2009 based on the life of gay rights activist Harvey Milk.

Samoa was only one of two countries who banned the movie worldwide, the other was a middle-eastern State.

Directed by Dexter Fletcher and written by Lee Hall, the film follows John's early days as a prodigy at the Royal Academy of Music to his musical partnership with Bernie Taupin. The film is titled after John's 1972 song "Rocket Man".

Members of the Samoan fa’afafine community have expressed their dismay at the ban with some calling it a “disappointment.”

According to Tuisina the banning of Rocketman which celebrates the life of an Artist is ironic given that the Censorship Board allows movies that contain extreme violence against women, gender based violence, infidelity and other issues they perceive as immoral.

“The power of the Church has now reached into censoring the celebration of art. There are more important issues we should focus on, such as gender based violence, Church paying taxes and other much more vital issues.”

Rocketman was released on May 30th and by the 4th of June had grossed USD$67.2 million in the box office.