Over 300 Samoan prisoners to be transferred to new facility 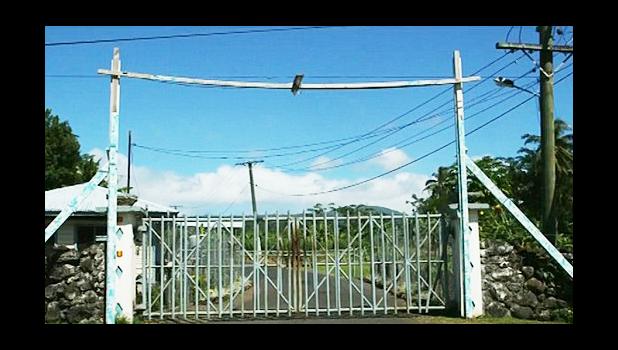 Apia, SAMOA — Samoa Police are planning the 1 July transfer of more than 300 prisoners at Tafa'igata to the multimillion dollar facility at Tanumalala.

The Samoa Observer reported that Police Commissioner Fuiavailili Egon Keil admitted there was a lot to consider.

The Tanumalala facility is about 40 minutes from the current overcrowded and dated prison.

Fuiavailili said the safety of everyone including the public is vital in their planning.

He said the safety of participants in the July Pacific Games was paramount.

The commissioner said he was concerned with the safety of the inmates, but also with police and prison staff.

Police Minister Tialavea Tionisio Hunt said the Tanumalala facility will be officially opened on 30 June and the relocation of the prisoners will start the next day.