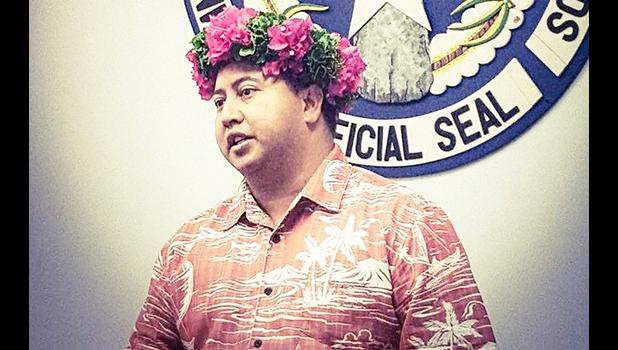 Saipan, CNMI — The office of the Northern Marianas governor Ralph Torres has been searched by FBI agents.

Mr Torres's house and vehicle are also understood to have been searched, as well as a realty company office and several apartments.

There are currently no details about why the searches were carried out or why Mr Torres is under investigation.

Both Mr Torres and Imperial Pacific have issued statements to say they're cooperating with authorities.