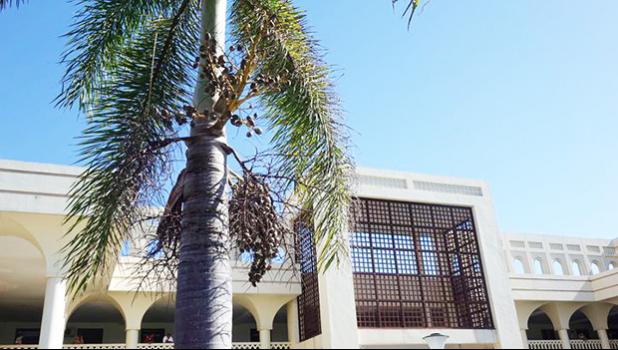 Apia, SAMOA — A father in Samoa has been jailed for 25 years for the rape and indecent assault of his 14-year-old daughter.

The 39-year-old was convicted on charges of rape, incest, indecent assault and unlawful sexual connection.

The police said the defendant's other daughter reported the attack to other family members, who then told the police.

"For a country that places a lot of emphasis on family, culture and religion, the increase in the number of sexual violations and abuse against young girls in villages and especially within families' shows a breakdown in our society and on the innate shared understandings pertaining to our cultural values," the ruling said.

"It is from our culture that we place importance in the status of our children, our women and overall our aiga (family). It is with a heavy heart that such values are very much being threatened."