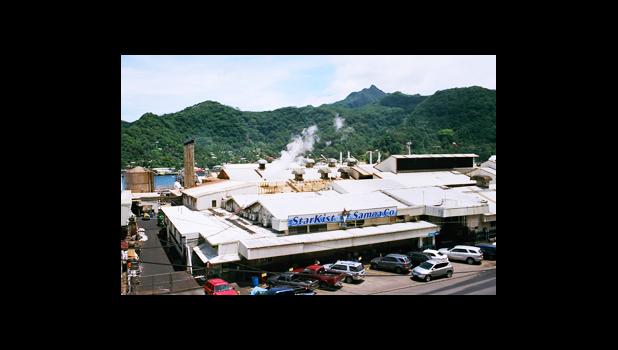 Pago Pago, AMERICAN SAMOA — “StarKist is always happy to participate in the Governor's efforts to improve the business climate in American Samoa,” US based StarKist Co., said, responding to Samoa News queries on Gov. Lolo Matalasi Moliga appointing early this month the 10-member Minimum Wage Assessment Working Group to determine the financial and economic impact of the next federally mandated minimum wage hike for the territory.

“While we are in support of this new Working Group, we want to ensure that there is no effort to increase the current federal minimum wage standards,” said the statement, which didn’t address other Samoa News questions such as how many current workers are earning minimum wage and how much the new increase will cost StarKist and its StarKist Samoa operations in the territory. (See Samoa News Sept. 13th edition for details of the governor’s memo.)

As previously reported by Samoa News, the next federally mandated minimum wage of 40-cents per hour for all 17 industries goes into effect Sept. 30 this year in accordance with the 2015 federal law.

StarKist is the largest private employer in the territory with a workforce of 2,400 according to company officials in information already made public.