Would you support the Fono revisiting American Samoa drug laws in relation to marijuana (THC) and CBD?
Yes to both marijuana and CBD
70%
No to both
15%
Yes to marijuana, No to CBD
7%
Yes to CBD, No to marijuana
8%
Total votes: 540
Home 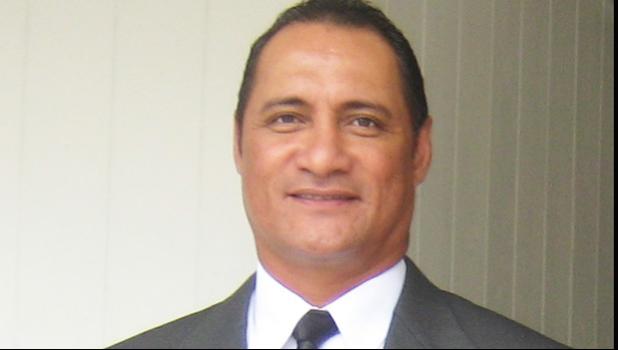 Atu'u, AMERICAN SAMOA — US based StarKist Inc. has finalized an agreement for a 10 year lease of the Samoa Tuna Processors (STP) Inc. facility, which is owned by Washington State-based Tri Marine International. The STP plant is located in the shoreline village of Atu’u in American Samoa.

STP’s cannery operations shut down in December 2016, laying off some 800 workers while the facility maintains limited operations and is used as a logistic hub while StarKist has been working on securing additional freezer storage for its StarKist Samoa cannery operations.

In March this year, StarKist Samoa official Taotasi Archie Soliai confirmed during the Western Pacific Regional Fishery Management Council meeting in Honolulu that StarKist is “currently using part” of the STP cold storage freezer “to try to accommodate some of that volume that’s coming in.” Taotasi is one of three American Samoa members on the Council.

In an official statement today, Friday, StarKist announced that it would lease the STP facility for a longer period.

StarKist Inc. spokesperson Michelle Faist said a 10-year lease agreement was finalized today (May 25) by StarKist and Tri Marine to lease the STP facility, which will be used to support StarKist Samoa’s cannery operations in Pago Pago.

While this is positive news for StarKist Samoa’s operations, Faist says it continues to be difficult for American Samoa to compete with other manufacturing locations where labor costs and other expenses are substantially lower and subsidized.

She says StarKist will continue to work with government leaders and local businesses to address critical issues that are impacting StarKist’s business in American Samoa.