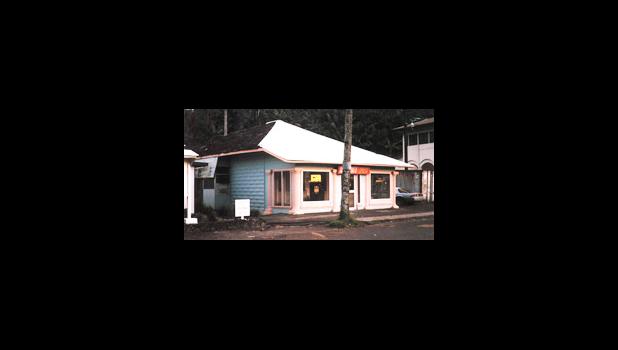 Pago Pago, AMERICAN SAMOA — The American Samoa governor says the historic building that used to be the old Navy Bake House, was beyond saving and needed to be demolished.

The building, which had stood for more than 90 years, was bulldozed last week.

Governor Lolo Matalasi Moliga said a new fire station would be built on the site.

Asked about the funding for the new station Lolo said the project would be started with local funds while other funding sources were being secured.

He hasn't ruled out the possibility of seeking federal funding from the Department of Interior.

(The building was on the National Register of Historic Places — meaning it was deemed worthy of preservation, and any repairs or restoration would have had to be within the building’s look — keeping its same form. Federal funds are usually applied for to help with the repairs.

The Department of Public Safety Fagatogo building, which was damaged by a fire, is also a registered historic building, and federal money has been used to repair it, but only after approval for the plan was obtained from the federal funding source. )