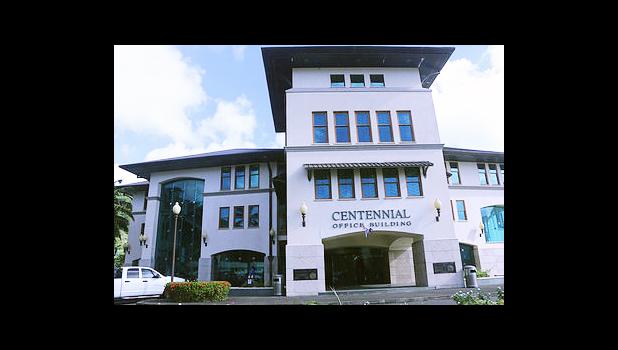 Beaver T. Ho Ching, the private sector member of the American Samoa Government Employees Retirement Fund Board of Trustees has tendered his letter of resignation and his replacement has been submitted to the Fono.

In an Aug. 24th letter, Gov. Lolo Matalasi Moliga informed Fono leaders that Ho Ching had recently tendered a letter of resignation from the board and the governor thanked him for his service to the Retirement Fund.

According to the governor, Ho Ching, whose resignation is effective Oct. 31st this year,  has taken up a new position in Apia, Samoa with the Church of Jesus Christ of Latter Day Saints.

Ho Ching is the current private sector member on the Retirement Fund board, and Lolo has nominated local businessman Frank Gaisoa as his replacement.

Gaisoa “is a prominent and successful local businessman, having over the years built up the well-known ‘Tautua Mo Oe’ family of companies, operating in the wholesaling and retailing of primarily groceries and building supplies,” Lolo wrote.

Additionally, Gaisoa “is an energetic and community-minded man who will bring that energy and community spirit to the Board of Trustees.”

Because Ho Ching’s term as a board member expires in April 2018, Lolo said he is taking this opportunity to nominate Gaisoa for a new, full five-year term to commence Nov. 1, 2017.

Lolo said he looks forward to the Fono’s early confirmation of Gaisoa to the Retirement Fund board.

Samoa News notes that Gaisoa had previously served as chairman of the ASG Immigration Board, and was re-appointed in early April this year to the board. However, he does not serve on the board because he was off island when both the Senate and House committees carried out their separate confirmation hearings during the First Regular Session of the 35th Legislature, as well as the 5-day Special Session called by the governor in mid April.