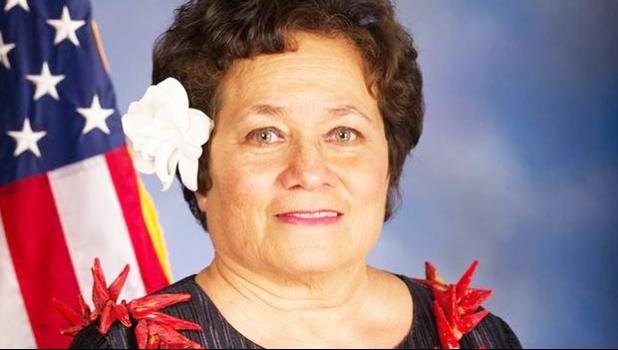 American Samoa's US Congresswoman Aumua Amata Radewagen said she is seeking an extension for the territory to spend Medicaid funding that hasn't been used.

The congresswoman said this funding comes from a pool of about $US1 billion dollars set aside for the territories under the Obama administration,

She estimated the unspent American Samoa funding to be about $US189 million dollars and there is a deadline to when this money must be spent or the territory will lose it.

Aumua said its up to the decision makers in Washington if her request for an extension to spend this money is approved .

Well then they said 'How are we going to give you new money when you didn't even spend the old money?' It's kind of like that, but we are all working very hard, working very closely with the governor and his administration here, in order to try and get this done".