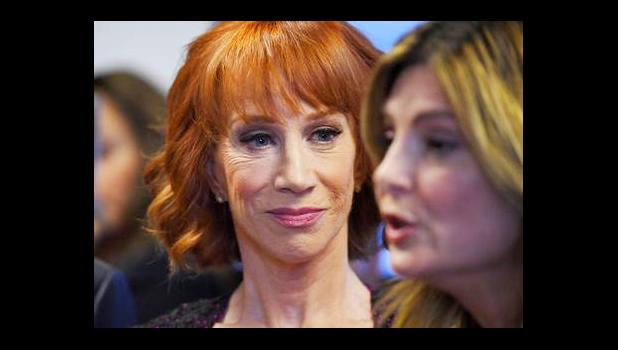 Several widely shared articles report on last month's arrest of 64-year-old Ramadan Abdullah after a police raid found a weapons cache in a storage locker in Union in upstate New York. The raid was ordered by state police, not President Donald Trump. And the town of Union is more than 40 miles from Islamberg, a tiny enclave in the Catskills founded decades ago by Muslim families who moved from New York City. Sites sharing the piece include topsecretleaks.com and freedomdaily.com, which bills itself as the conservative news headquarters.

NOT REAL: The 14 Fake Olive Oil Companies Are Revealed Now - Avoid These Brands

THE FACTS: The story from healthylivingthread.com cites a University of California study in stating that "almost 70% of olive oil on the American market is somewhat non-genuine." It goes on to suggest that olive oils in the U.S. market are being diluted with sunflower and canola oils. In reality, the 2010 UC-Davis study found that 69 percent of samples taken from 14 brands of imported extra virgin olive oil on sale in California failed to meet extra virgin standards. The study didn't find canola or sunflower oils present in the samples.

THE FACTS: The actress and comedian caused a firestorm in May after a photo was released showing her carrying a fake severed head that looked like President Donald Trump's. Griffin wasn't charged with a crime, but she did apologize for the photo. A story shared by borntoberight.com and patriotsontheright.com claims Griffin was jailed last month after walking around New York wearing fake blood and a Trump Halloween mask. That didn't happen.

NOT REAL: Wisconsin to build wall to keep Illinois residents out

THE FACTS: This item from "prank" site channel23news.com may be a reference to a joke presidential candidacy by a Wisconsin man last year who put up billboards calling for such a wall. Even if Wisconsin wanted to ban Illinois residents from visiting the Badger State, such a move would be illegal since the U.S. Supreme Court has ruled that the right for Americans to travel between states is guaranteed under the U.S. Constitution.

NOT REAL: If You Are Using This Toothpaste. Throw It Away Immediately!

THE FACTS: The article shared by womandailytips.com claims the Food and Drug Administration has banned the use of antibacterial chemical triclosan, an ingredient in Colgate Total toothpaste, because of "a high-degree of health risks and side effects." While the FDA prohibited the use of triclosan and other agents in hand soaps last September, its ruling didn't affect Colgate. Colgate says in a statement on its website that Colgate Total has been approved as "safe and effective."