Softball coach for Mississippi State is a daughter of American Samoa 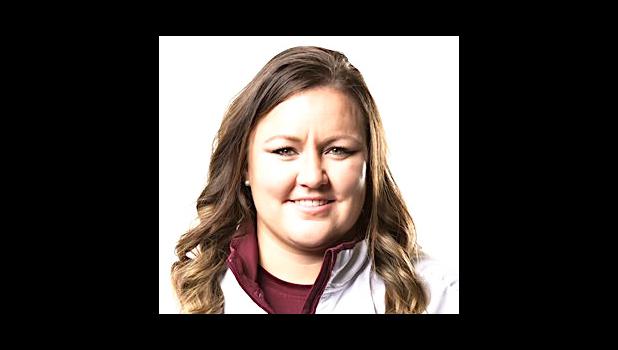 Her name is Samantha Ricketts, whom wcbi.com calls “one of the rising coaching stars in college softball” who has directed “the most explosive offenses in Mississippi State history.”

Ricketts is the older sister of legendary Oklahoma volunteer Assistant Coach, Leilani Ricketts (a four-time all American) and they are the daughters of Jeff and Carol Ricketts of the Ripley and Gabbard family, Leone, Am Samoa.

Speaking of Samantha’s promotion as MSU head coach, her aunty Salaia Gabbard said, “So proud of her accomplishments, as she has wanted this for a long time... Good resource for future softball players from Am Samoa.”

Samantha becomes the Bulldogs’ 6th head softball coach, and the official announcement was made several days ago by MSU director of athletics, John Cohen who is quoted by wcbi.com as saying, “It became clear during our search that Samantha Ricketts was the right fit to lead Mississippi State softball… Samantha’s vision, national recruiting experience, and her ability to teach the game were the biggest factors in our decision. She has been one of the most sought-after rising stars in the nation.

She is a native of San Jose, CA who holds a Bachelor of Sociology degree and a Master of Arts in Adult Education — both from Oklahoma. During her coaching career, she made two NCAA super regional appearances, six NCAA regional berths, and an appearance in the Women’s College World Series.

wcbi.com quotes Samantha as saying, “I am honored and thrilled for the opportunity to lead Mississippi State softball. I am thankful to (Director of Athletics) John Cohen and (President) Dr. Mark Keenum for believing in me. I take so much pride in this program, and we will work extremely hard and efficiently in elevating Mississippi State softball to our ultimate goals. I am eager to continue to mentor our team, not just as Bulldog student-athletes but as first-class leaders in this community.”