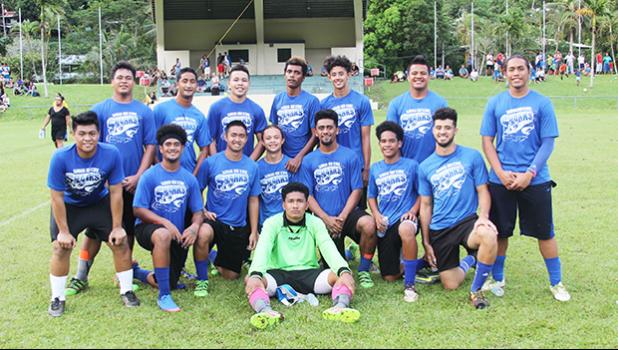 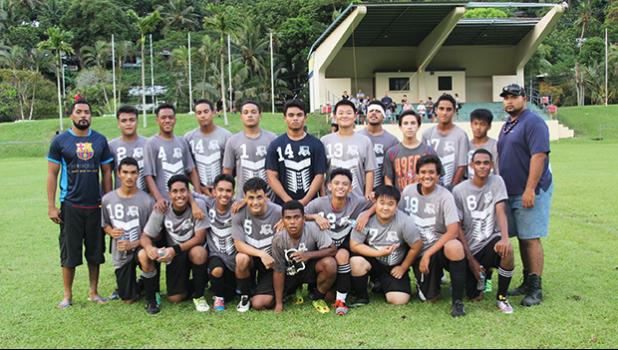 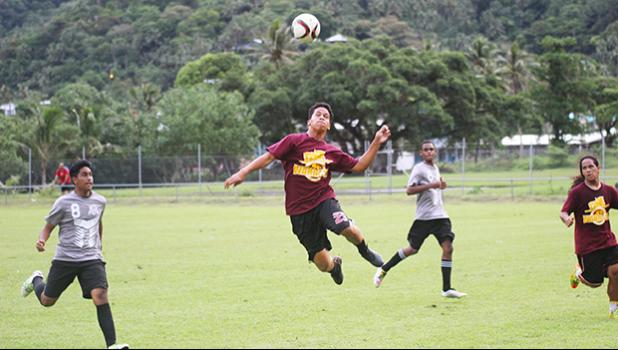 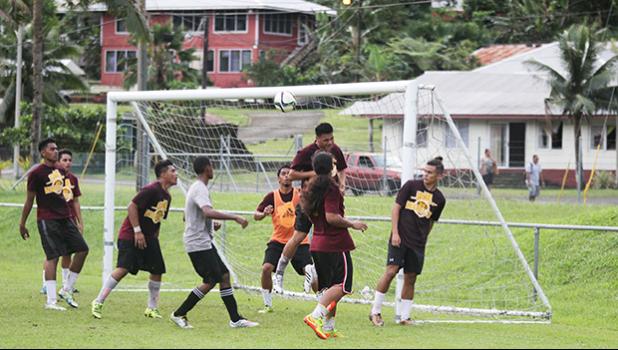 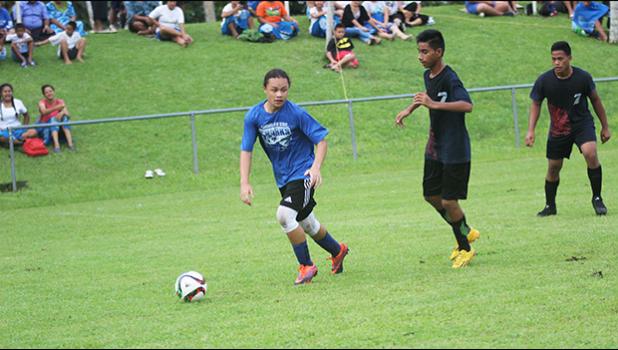 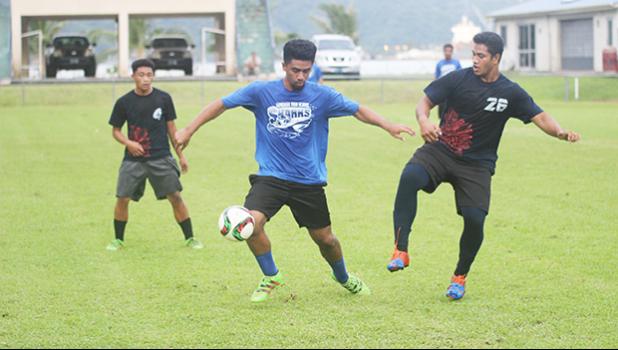 In last year’s final, SPA fought back from a 2-1 deficit against Samoana to clinch the championship title with a 3-2 win.

Samoana advanced to this year’s title game after beating No. 4 Iakina 1-0 in the semifinal this past Tuesday, in addition to winning 1-0 against the Kanana Fou Stallions in the quarterfinals last Saturday.

SPA, the No. 3 seed, upset No. 2 Tafuna Warriors in a penalty shootout after regulation, and the extra period, ended in a 2-2 tie. The Dolphins won the shootout 3-1. In the quarterfinals, SPA won 3-2 against the Faga’itua Vikings in a comeback win on Saturday, April 29.

The two finalists met on April 1 with Samoana beating SPA 3-1.

The Sharks have been the best team during the season, but have struggled in the playoffs despite dominating possession and territory during their games. They have a host of players with international experience to rely on in terms of players, and their coach.

As for the Dolphins, their winning coach from last year, Julius Lauvao, still heads the team. He does not have a lot of National League or international experienced players, and has to deal with the loss of last year’s season MVP, Eduardo Nunez, one of the best midfielders in the competition who is out with a knee injury.

He does have Harvey Manu, who gained international experience on the club level after playing for Utulei Youth this year at the OFC Champions League 2017 preliminary in Tonga. He also has a top quality goalie in Cody McMoore, who along with Pita Lui play in the men’s FFAS National League.