Pago Youth A goes for 2nd three-peat in six years 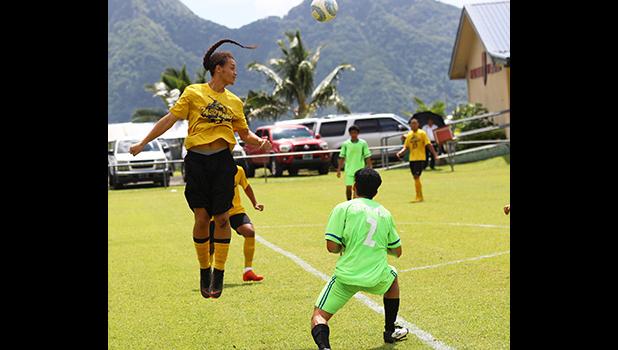 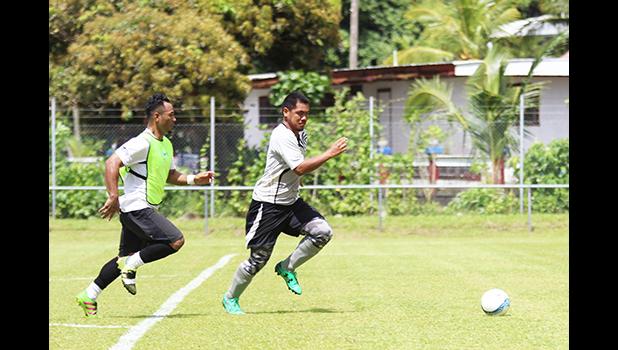 Pago Pago, AMERICAN SAMOA — Pago Youth A will go for its second three-peat in six years after they won against Taputimu Youth 3-0 in the 2018 FFAS National League semifinals on Saturday, Dec. 1 at Pago Park Soccer Stadium.

Pago Youth A was the top seed of the playoffs while Taputimu Youth was No. 4 in the standings.

The championship match, and game for third place between Ilaoa & To’omata and Taputimu Youth, will be held on Thursday, Dec. 6, 2018 at Pago Park Soccer Stadium.

Taputimu pestered Pago Youth the entire game and threatened to score, even when it was level at 0-0, but each time the defending champs found a way to stop the promising attacks.

Taputimu was lacking in experience with many of their players new to the scene, while Pago Youth’s team is littered with American Samoa youth and senior international players from front to back.

With all these players making up their starting squad, Pago Youth A was too strong for Taputimu, winning their second meeting of the year 3-0.  These two teams met three weeks ago with Pago winning 4-2.

These two teams played to a 2-2 draw on Nov. 17, and all in all Utulei would have five games end in ties.

This time around, Utulei Youth made sure there would be no dramatics in this game as they scored three goals in the first half, and two in the second to complete the rout.

Despite the five goals, Ilaoa & To’omata put up a strong fight in the first half, only allowing the first goal in the 16th minute by Palauni Tapusoa.  Valaauina Vaieli scored 11 minutes later for a 2-0 lead, and Pesamino Victor converted a penalty kick in the 32nd minute to complete the first half’s tally.

Tapusoa scored his second goal of the game in the second half (40th minute), and Austin Kaleopa made it 5-0 with 16 minutes to play.

Utulei will be looking to win their third National League title in four years.