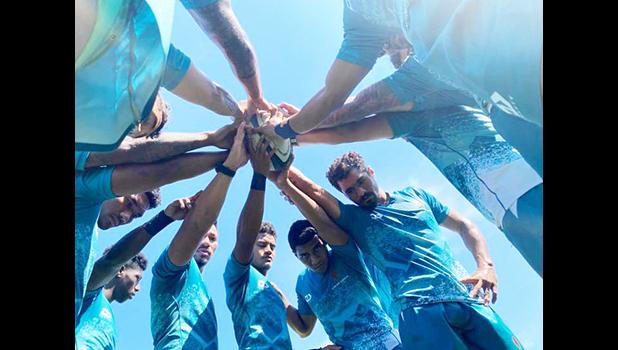 Monte Carlo, MONACO — Hong Kong, Ireland and Samoa will join France in the men’s play-offs, of the Olympic Repechage tournament taking place this weekend in Monaco,.

Samoa toped the pool overnight, though, and should provide a stern test for the Irish on Sunday.

A youthful Manu Samoa Sevens squad opened with a 69-5 win against Mexico, secured regional bragging rights as they ran in seven tries to beat Tonga 47-5 and rounded their day off with a 33-7 defeat of Zimbabwe.

Tonga ended day two on a high, meanwhile, as Malakai Fekitoa’s first try for the country of his birth helped them to a 21-12 win against Mexico.

The first men’s qualifier semi-final will kick off at 16:23 local time, with the winners progressing to the qualifier final, which is scheduled to start at 19:07 local time (GMT +2).

The victor of that match, the last tie of the Olympic Repechage tournament, will book the final ticket to Tokyo 2020.