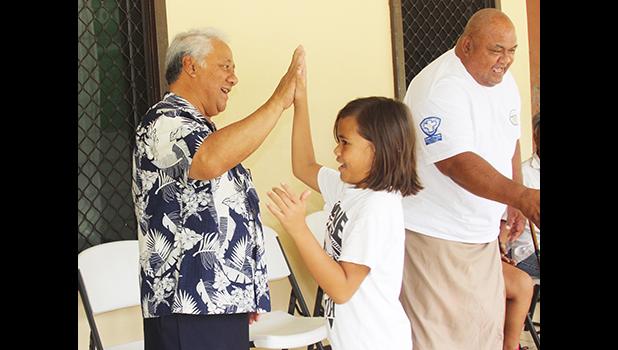 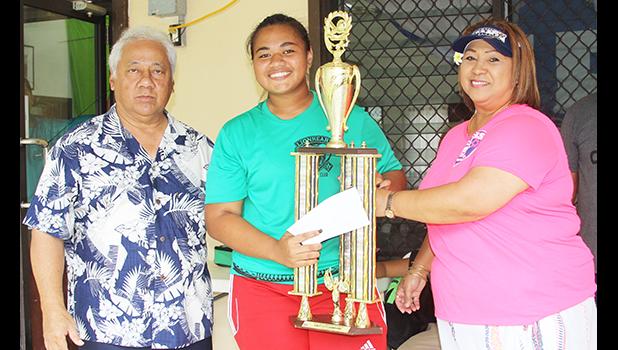 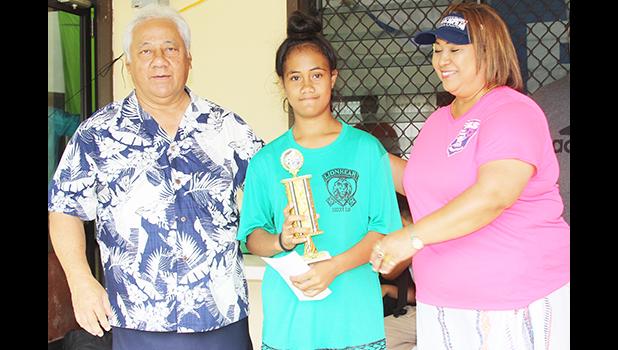 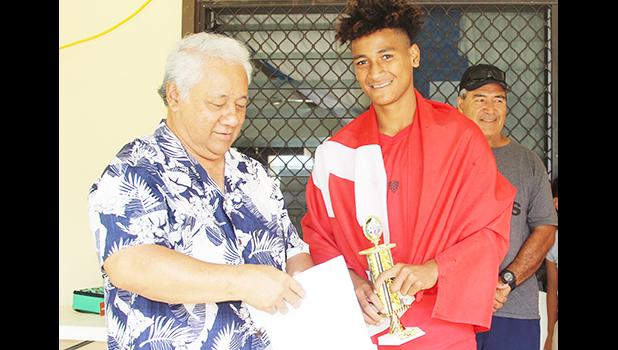 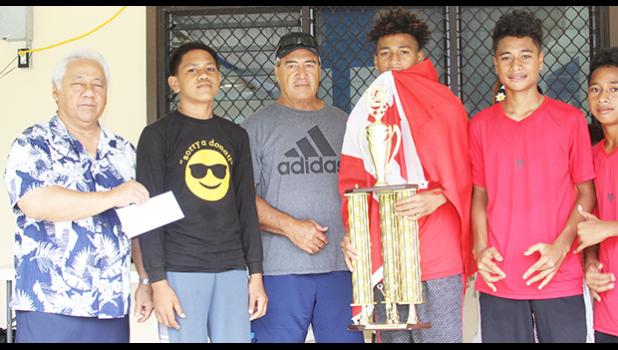 Pago Pago, AMERICAN SAMOA — More than 600 players of the 2019 FFAS Summer Youth League walked away happy at the conclusion of the six-day competition on Saturday, August 10, 2019 at Pago Park Soccer Stadium.

They all walked away with a school bag filled with school supplies from Forsgren for the new school year which begins next month, and all 71 teams went home with goodies such as pizza and juice from KS Mart.

“It is the wish of our president and executive committee to help ease the burden on all parents for the upcoming school year…This is also our association’s way of saying thank you to the players for participating in our league.”

Kids under 4 also went home with something. “They do not need school bags or school supplies, but we got them a small bag that they can use to carry their food around, a teddy bear and glow in the dark light,” said FFAS CEO, Tavita Taumua.  “We did not want any child to go away disappointed.”

For the boys and girls 13-15, Vaiala Tongan was crowned champions yet again in the male category, followed by Pago Youth, Ilaoa & To’omata and Tafuna Jets.

Petu Pouli of Vaiala Tongan was named MVP of the division.

For the girls, Lion Heart took the title, followed by Green Bay, Black Roses and then the Tafuna Jets.

This age group did not receive bags or school supplies but the top teams received monetary prizes while all others received pizza and juice.