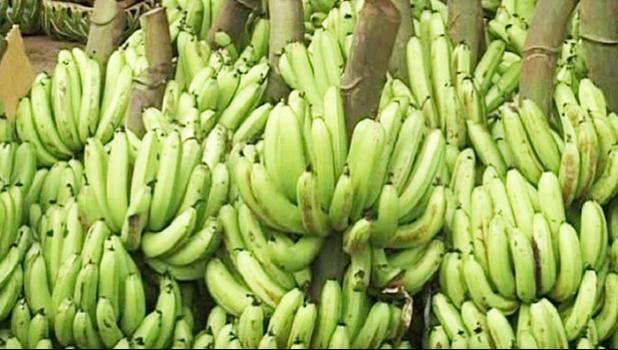 Apia, SAMOA— Unpredictable weather in Samoa has dealt a blow to the export of bananas to New Zealand.

According to the Samoa Observer, the crop will now instead be destined for the local market.

But the farm's manager Leota Laumata Peleta said 50,000 banana trees will be joined soon by another 2000 which will start fruiting next month .

He said they are expecting another 5000 trees to be fruiting by November - when their next export shipment is planned.

Samoa's banana industry took a major hit with 2018's Cyclone Gita and has been slowly growing back, with government assistance.

Exports stopped until October, when the Banana Grower's Association sent off its first container to New Zealand since the storm.