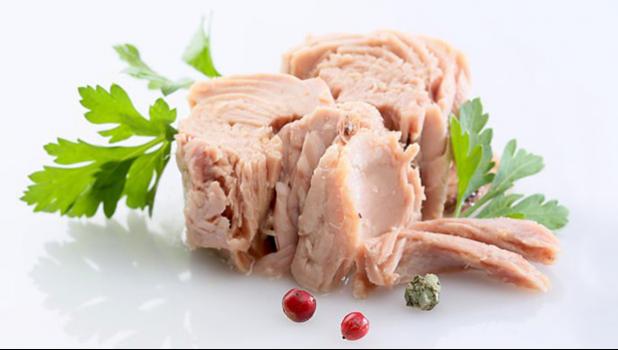 Skipjack prices delivered to the processing hub of Bangkok, Thailand dropped to around $1,100 per metric ton in September.

Last week, the first week of October, skipjack prices fell further, reaching the June/July record low, $1,000/t, several sources confirmed to Undercurrent. But in the last three days, some volumes were exchanged at $950/t in Bangkok, a level that cannot be considered "market price" yet, according to sources.

Prices in November could come down to $900/t, some sources speculated.