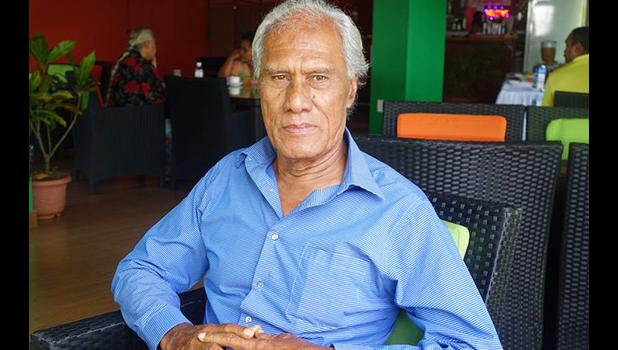 Mr Pohiva hosted a meeting and prayer service for staff this week to kick off the new work year.

According to a government press release, Mr Pohiva closed the event with some marital advice, saying there were a lot of well educated but unmarried women in senior positions who should see marriage as a matter of priority.

Earlier the Prime Minister reminded staff to seek God's help and guidance for the work the country was to undertake in 2019.

He also said some scholars were not prepared to carry out government reforms upon their return home and it was a case of a 'mindset problem' that was being addressed through in-house training of civil servants.

During the meeting Mr Pohiva said people should not believe rumours on social media that he was was trying to undermine or revoke the King's power.