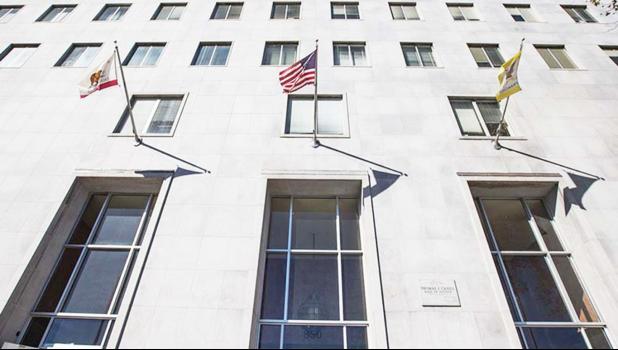 Samoa player Gordon Langkilde must remain in the U.S. while awaiting trial on two counts of felony battery, one count of felony assault and one count of misdemeanor battery for allegedly attacking the Wales players in a tunnel leading to the locker rooms at the ballpark on Saturday.

The alleged assault happened after Samoa lost a match to the Wales team during the Rugby World Cup Sevens. Police later arrested Langkilde at his hotel.

Langkilde walked into the courtroom at the Hall of Justice handcuffed and wearing an orange sweatsuit from County Jail. Peter Poulos, Samoa team manager, hunched forward in his seat in the audience as Langkilde pleaded not guilty to the charges through his attorney, Joshua Bentley.

“My client will not leave the country if released,” Bentley, a private attorney, told San Francisco Superior Court Judge Stephen Murphy before the judge decided to release Langkilde. “His passport is with the sheriff’s.”

Bentley also told the judge that Poulos would remain with Langkilde “all the time” once released.