Samoan who groped girl in New Zealand to be sent home 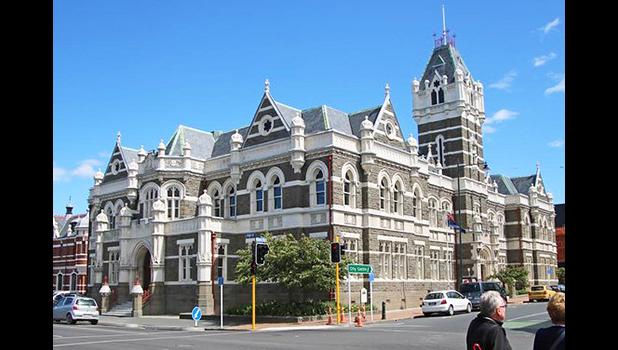 Otago, NEW ZEALAND — A Samoan national who groped a 12-year-old girl while on a religious camp in Central Otago will be sent home.

Ulimasao Meka (27) was sentenced in the Dunedin District Court this week to nine months' jail after pleading guilty to assaulting a child.

Because he had been in custody since the start of the year, he will be immediately released from the Otago Corrections Facility and returned to Samoa.

The court heard Meka was on a work visa and the company which employed him would pay for his airfare home.

Despite the disgrace that came with his crime, the employer wrote a letter to the court in his favour which described his work while in New Zealand as "exemplary".

Because Meka had no family or support in the country, members of the community had rallied round him and he was invited on a church camp at the end of last year.

The first hint of trouble came during the drive to Central Otago.

Meka asked one of the group whether he could buy alcohol for their stay.

He was firmly told no.

That direction did not stop him and in the early hours of December 29, Meka was in a tent drinking with two associates.

When the pair left for the ablution block, the defendant entered another tent.

In it was a 12-year-old girl with another child.

Meka began the assault by touching the victim's upper thigh.

She woke up and he threatened to hurt her if she screamed for help.

The girl told Meka to stop but he grabbed her by the shoulders and tried to kiss her mouth.

After the victim pushed him away, he heard the duo return from the shower block to find him missing.

Once they left, Meka left the girl's tent and returned to his own.

In an interview before sentencing, the defendant claimed his entry to the victim's tent was simply a mistake and his offending had been "opportunistic".