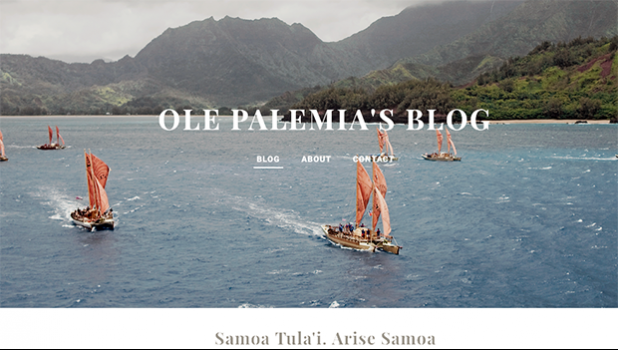 Samoa's Associate Minister of Communications has called for social media abusers to be hunted down and brought to justice.

In Parliament yesterday, Lealailepule Rimoni Aiafi called on the Minister of Communications to start a nationwide manhunt for those who use the internet to launch attacks on the government and spread untruths.

"We must stop this rude and inappropriate behavior," he told Parliament.

The ruling HRPP recently reintroduced the Criminal Libel Act because of abuse on social media.

The blog O Le Palemia has been the main target of a government investigation because of its corruption allegations levelled at the Prime Minister Tuilaepa Sailele Malielegaoi, some of his party members as well as top public servants.

Lealailepule has also been accused by the blog but, like the prime minister and others, he has never directly answered the allegations.

"These people called whistleblowers, people who ring the alarm bells, are found in every democratic country but they must work in an acceptable way," he said.