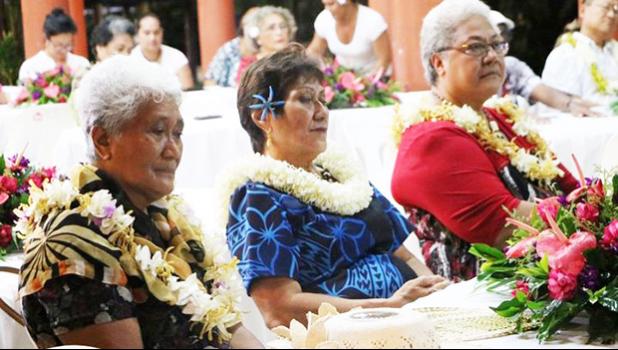 That's the message from the Minister for Women, Faimalotoa Kika Stowers, who told TV1 that her ministry was continuing efforts to combat the problem.

Faimalotoa urged men to drink in moderation during the holidays.

The ministry said reports of domestic violence increased last year in Samoa, with more than 500 incidents reported to police.