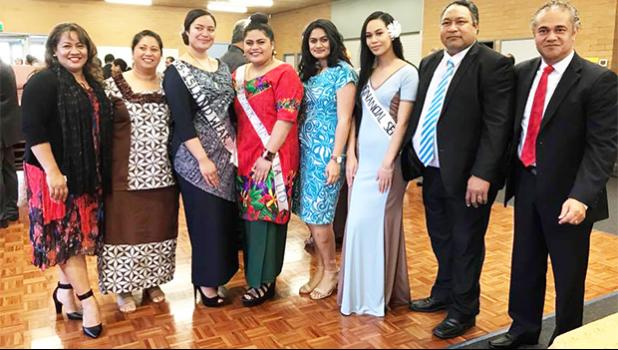 A Samoan community in Melbourne is taking action against Miss Samoa Victoria's organizers, over allegations of fraud.

The event was held on Saturday night at Melbourne's Grand Star venue.

A woman by the name of Panda Vls says the pageant director, Pulotu Canada McCarthy, purposely allowed for overbooking which left many of the audience without the seats they had paid for.

Panda says they were told to take a seat on the side, while organisers arranged for more seating, which didn't happen.

"It was unorganized, to rock up and not get what you paid for is disgusting. That's not the kind of behaviour to represent our Melbourne community," she says. "This is money laundering. It's fraud.

"A lot of them had flown in from Queensland, New South Wales, Newcastle and New Zealand," she says. "They paid for their tickets, accommodation and their airfares and they were really upset."

Pulotu says some people were fully refunded at the start and left before the show.

"Some people watched the whole show and decided to ask for a full refund," he says. "We refunded $50 to a lot of those people and some were still demanding full refund, which I felt was a bit unfair, but alcohol played a factor in not wanting to negotiate."

Pulotu says they called the Police to help resolve the tension.R