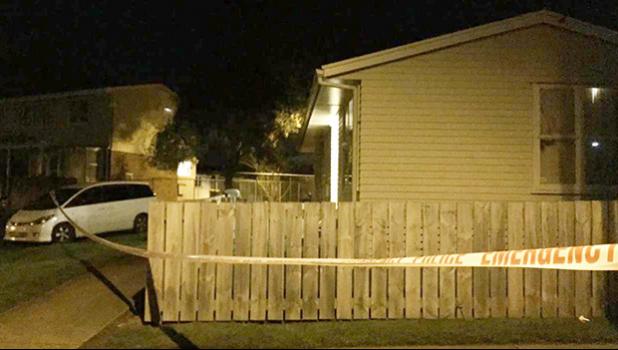 Auckland, NEW ZEALAND — A woman who was banished from her village after murdering her ex-lover and trying to kill his wife is appealing her life sentence.

Silapea Momoisea was sentenced to life imprisonment, with a minimum term of 14-and-a-half years, by Justice Mathew Downs at the High Court in Auckland in June 2018.

A hearing for the appeal to her life sentence is set down for September 11 in the Court of Appeal.

Her defense team said Momoisea and Ah'Kee had been in a relationship for five years and argued that he was a "known philanderer."

On June 26, 2017, Momoisea left her home carrying a large sports bag with a large knife, the High Court judgment said.

Despite telling a number of people she wanted to kill Ah'Kee, no one believed her.

"Your son opened the bag and found the knife. He took it. He told you to think of your grandchildren. And not to hurt Mr Ah'Kee. You did not listen," Justice Downs said.

At 4pm that day, Momoisea left her house again, this time concealing the knife in her clothing.

She entered Ah'Kee's garage where she waited for him to return home about 6.50pm.

"You watched them through a gap in the wall. You readied yourself for an attack: you held the knife in your right hand, and waited on a bed in the garage.

"When Mr Ah'Kee entered, you lunged at him. You stabbed him once to the chest. You then stabbed Ms Poe-Paila twice. One of your blows pierced her heart. She fled - and survived. But only through chance and emergency heart surgery," Justice Downs said.

Momoisea stabbed Ah'Kee again and pushed him onto the bed where she stabbed him repeatedly.

She dropped the knife, left the scene and discarded her blood-stained clothes on nearby streets.

Later that night, Momoisea was contacted by police and she surrendered.

Momoisea was born and raised in Samoa and moved to New Zealand about seven years ago. Because of her offending, she has been banished from her village.