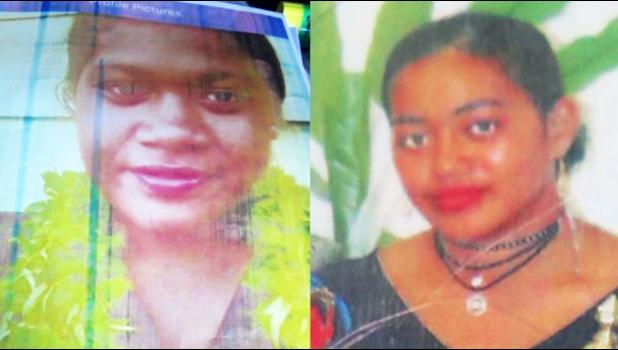 Apia, SAMOA — The Samoa police have appealed for information that would lead to the location of two girls who were last seen last Wednesday.

Viola Suliveta and Tapaau Panapa – who are both 15 years of age and attend Vaimauga College – were last seen in class last Wednesday and are yet to return home.

Their college has also reported that the two students didn’t turn up for classes since their disappearance after school last Wednesday.

“Police seeks the assistance of the public for information that may lead to locating the two girls. Please contact any police station near you or call phone number 22222 immediately,” stated the Police in a post on their official Facebook page.

The disappearance of the two girls last Wednesday comes a week after an eight-year-old boy – Judah Philip Tualagi of Vaiusu, Togafu’afu’a, Faleatiu and Toomatagi – was reported missing by the Police and discovered a day later and reunited with his family.