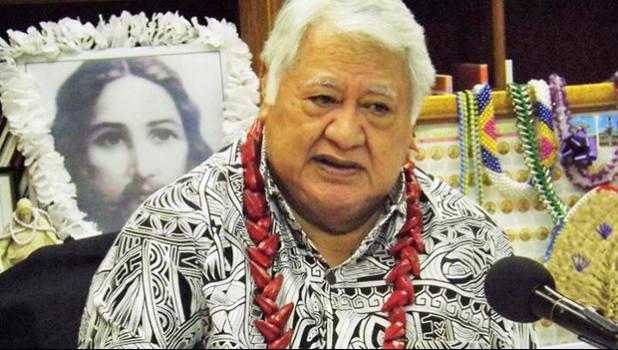 Apia, SAMOA — Samoa's Prime Minister and Minister of Police, Tuila'epa Sa'ilele Malielegaoi, says he is not involved in any way in the police handling of investigations into an alleged assassination plot.

In his weekly radio show, Tuila'epa quoted several biblical verses to describe the people who planned to commit such unlawful actions, and their fate.

Last week the police arrested and charged three suspects over an alleged plot to assassinate the Prime Minister.

A Samoan man living in Australia is also a suspect but police have yet to make a fourth arrest.

Tuila'epa said Samoans who migrated overseas to seek other options in life should leave the matters of the local political arena to be dealt with by the leaders of the government.