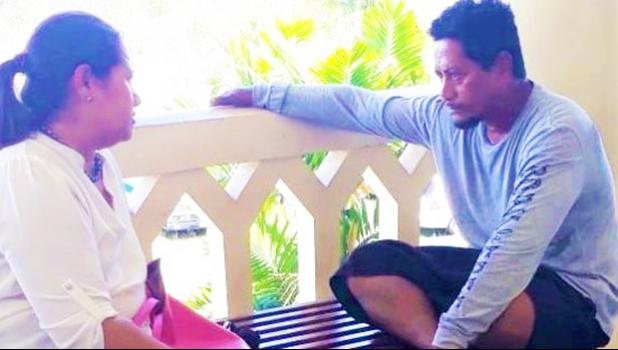 Apia, SAMOA — One of three men facing a charge of plotting to assassinate Samoa's prime minister has withdrawn a bid to change his plea to not guilty.

A hearing for Taualai Leiloa's change of plea was scheduled to be heard today.

But his lawyer has told the court that village pressure on the defendant had resulted in him sticking with his earlier guilty plea.

The matter has been adjourned to Tuesday next week to hear a stay of sentence application by the prosecution.

Meanwhile, Taualai is on bail while two other men - Malele Atofu Paulo and Lema'i Faioso Sione, who are facing the same charge - remain in custody.

Their bail application is set to be heard on 17 February.