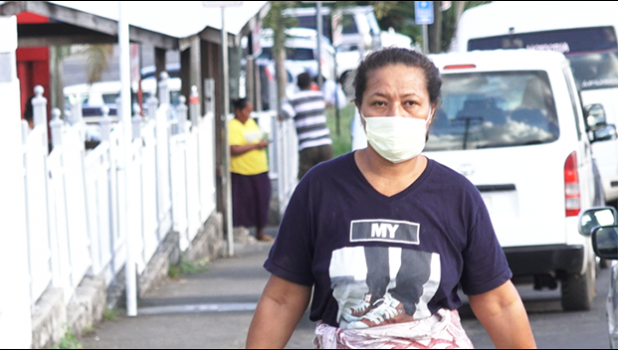 Apia, SAMOA — The Samoa Ministry of Health confirms a total of 4,995 measles cases have been reported to the Disease Surveillance Team, since the outbreak started. There were 75 recorded in the last 24 hours.

There are currently 176 measles cases who are in-patients at all health facilities. Of this, 140 are at the Tupua Tamasese Meaole Hospital (TTMH), 3 at Poutasi District Hospital, 2 at Lalomanu DH, 19 at the Leulumoega Rural District Hospital, 5 at the Malietoa Tanumafili II Hospital (MTIIH) 4 at Foailalo DH, 1 Sataua DH and 2 at Safotu District Hospital. Admissions include 17 critically ill children in ICU/HDU and 3 pregnant women at TTMH.

The total number of measles cases admitted to all hospitals recorded for the outbreak to date is 1,579. Of that, 1,331 (84%) patients have been discharged. Recovery rate remains the same since the last update.

To date, 72 measles related deaths have been recorded, with 1 fatality in the last 24 hours.

VACCINATION UPDATE: As of December 11th, 2019, approximately 93% of all eligible people in Samoa have been vaccinated against measles.

UNICEF has hit out at online measles anti-vaxxers saying their message has the potential to kill vulnerable children.

That comment from UNICEF Pacific representative, Sheldon Yett, comes as Samoa's government reports that measles has now claimed the lives of 72 people- since the outbreak began in October.

UNICEF is the world's largest procurer of vaccines for preventable diseases, including the Measles Mumps and Rubella or MMR.

But online social media negativity from those against vaccination was unhelpful and dangerous, Mr Yett said.

"It's extremely counter productive. It kills children. I mean, we need to make sure that people have the right facts, and that people understand that there are no magic bullets and silver bullets in the world.

"But vaccines are the closest thing to them. They are the best way to ensure that children grow up to be healthy and fully contributing to their countries."

Mr Yett said he was concerned for the entire Pacific region as measles was just a plane flight away and all Pacific countries must take the necessary steps to address any outbreaks.

Meanwhile, there are now 19 confirmed cases of measles in Fiji.

The latest case is a nine-month-old from Rewa.

The Ministry of Health said the infant was admitted to the main Suva hospital and was now in a stable condition in isolation.

Mr Peters says New Zealand is committed to supporting Samoa through the crisis and has sent several medical teams since 20 November.