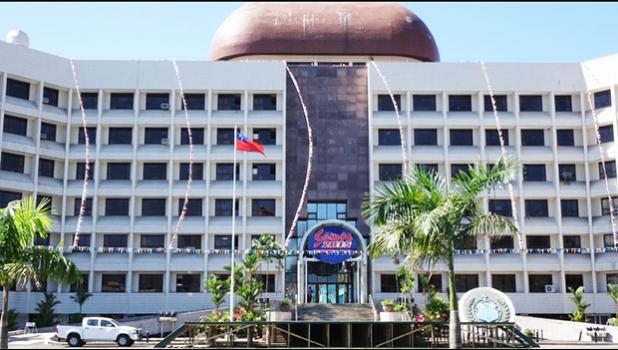 Apia, SAMOA — Samoa is proposing to criminalize the leaking of government documents with an up to seven year jail term for those found guilty of the crime.

The Samoa Observer newspaper reports that a draft amendment to the Crimes Act would make it illegal for public servants to disclose "any official information to any third party for any reason".

Government employees found to breach the law will face penalties of up to seven years jail time and fines of over $US1000.

The Controller and Chief Auditor, Fuimaono Camillo Afele, said whistleblowers can however report suspected irregularities or wrongdoing to the Audit Office and be afforded protection.

The current audit protections cover government employees who report information within government and not those who expose alleged or suspected wrongdoing publicly, or via the media.