Samoa Airways launches services to Auckland and Sydney from November 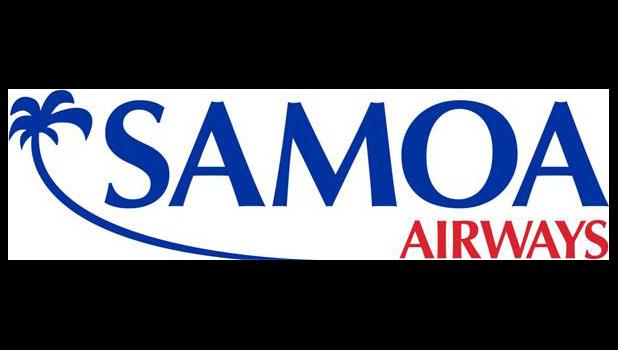 The airline launches its service on November 14 from its hub at Faleolo International Airport.

It will also include two routes between Sydney and Apia which will fly on Thursday and Saturday.

"[We] recognises the significance of both Kiwis and Aussies to Samoa's tourism industry, and the strong family, community, cultural and business links which Samoa and American Samoa have with New Zealand and Australia," the airline said in a release.