Prime Minister to give evidence in King Faipopo trial 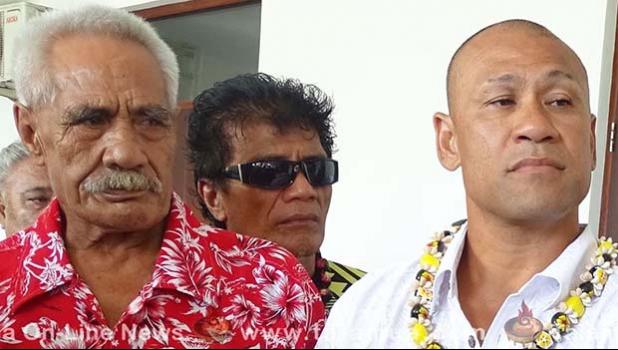 APIA, SAMOA —Samoa Prime Minister Tuilaepa Aiono Sailele Malielegaoi will give evidence in the trial of an Australian based Samoan man who is being charged of making false accusations against him.

Prosecutor Iliganoa Atoa told Talamua that the Prime Minister will be one of seven witnesses she will be calling.

The court hearing of Paulo Malele’s allegations against the Prime Minister has been adjourned next month.

Papalii said the defence pre-trial motion which was discussed in Chambers was that the court had no jurisdiction to hear the matter because the alleged actions by the defendant were done outside of Samoa.

Papalii also told both counsels that since this was the first time such an issue was dealt by the court, she would expect top notch research from prosecution and the defence.