No panic as Samoans heeding vaccination drive after baby deaths 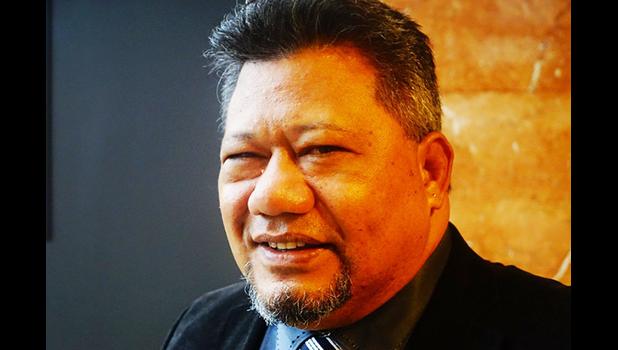 The director-general of health, Dr Take Naseri, said Samoa's health system had improved since the deaths of the two toddlers, who were given a deadly anaesthetic mixed with their Measles, Mumps and Rubella vaccine.

Dr Naseri said there was no panic about measles in Samoa but parents are have more confidence in vaccines now and understand the importance of vaccinating their families against the disease.

Parents who refused to vaccinate were also quick to seek treatment from the hospital when their children got sick, he added.

"We're increasing our coverage a lot. And a lot of parents are bringing their children to be vaccinated."

Dr Naseri said the unfortunate deaths of the two babies were caused by "human error" and not the vaccines.

He said since then, the ministry has campaigned and reassured the public of its services, and many children have since been immunised in a catch-up programme. A team of nurses from New Zealand have also retrained all vaccinating nurses at hospitals on Upolu and Savai'i.

"We've changed even our settings in the main hospital where we do the vaccination," he said.

"We are now sending outreach teams to the villages, the women's committees and other sectors in the community."