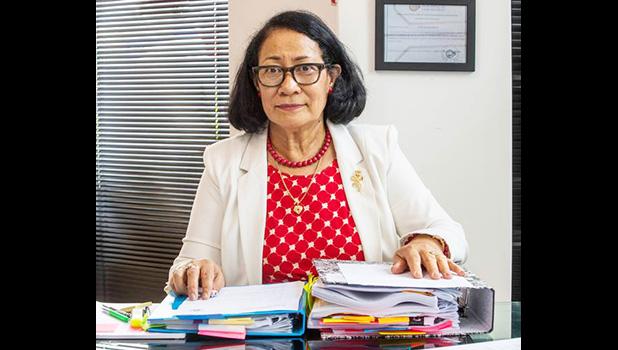 Auckland, NEW ZEALAND — The lawyer for the family of a New Zealand man found hanging upside down in a drum of water at a Samoan prison strongly disagrees with a coroner's finding and says there was enough evidence to determine he was forced into it.

Coroner Ryan, in a report released last week, instead listed four possible scenarios that lead to 38-year-old Hans Dalton being found upside down in a drum of water in a cell at Tafa'igata prison in December 2012.

While the cause of death was ruled to be drowning, Coroner Peter Ryan has not been able to determine exactly how Dalton died.

The scenarios were that he could have suffered a heart attack and fallen in, taken his own life, been "upended by others" and forced in, or lastly fallen in as he tried to cope with the heat and thirst.

Ryan said the evidence for the third and fourth scenarios were equally feasible and there was not overwhelming evidence to favour one over the other.

But Auckland lawyer Olinda Woodroffe, who was acting on behalf of Dalton's family, disagreed.

She said the evidence from the experienced forensic pathologist who examined his heavily bruised body determined his injuries were most consistent with him being assaulted.

"Going on the evidence from the doctor, I'm more inclined to believe Dr White than the coroner who never saw his body..."

The pathologist's evidence said that while she could not state it definitively, she felt Dalton being forced place into the drum was the most likely scenario, the findings said.

"Those two words in that sentence (forcibly and assault) is quite clear that the doctor was explaining her views from what she saw with her eyes and her years experience as a forensic pathologist," Woodroffe said.

New Zealand police and the coroner's office made unsuccessful efforts to gather evidence from the Samoan Government over Dalton's death.