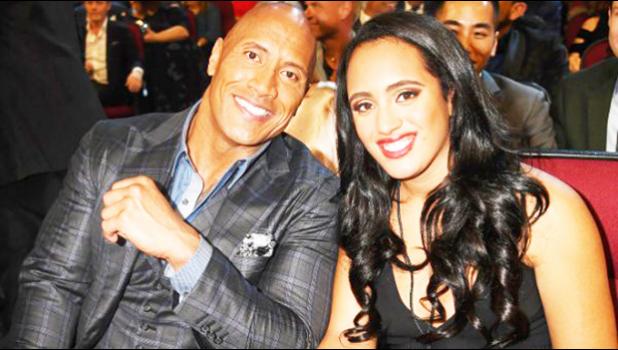 Apia, SAMOA — Seiuli Dwayne Johnson has denied ever giving an interview to a UK newspaper, The Daily Star, where he criticised young people for "looking for a reason to be offended."

The interview was picked up by all the major news agencies in the world, leading to a story titled “Seiuli slams generation snowflake,” published on page 15 of the Sunday Samoan.

But Seiuli took social media today to set the record straight, posting a video where he denied everything.

“If I ever had an issue with someone, a group, community or a generation — I'd seek them out, create dialogue and do my best to understand them. Criticizing ain't my style. I don't cast stones and we all get to be who we are.

In the video, he added: "The interview never took place, never happened, never said any of those words ... So, millennials, it never happened."

On Saturday, U.K.’s Daily Star posted a story alleging Seiuli said that “generation snowflake or, whatever you want to call them, are actually putting us backwards.”

He story allegedly quoted him as saying: "So many good people fought for freedom and equality - but this generation are looking for a reason to be offended. If you are not agreeing with them then they are offended - and that is not what so many great men and women fought for."