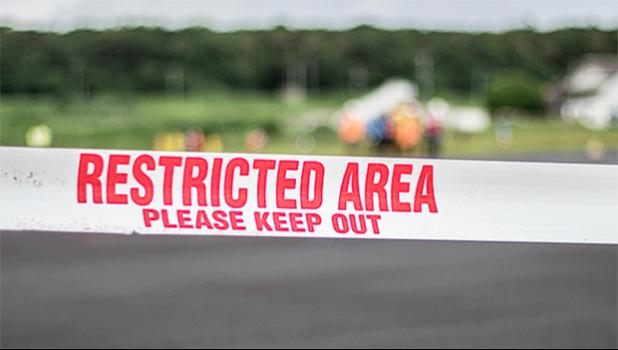 Apia, SAMOA — Samoa police are reviewing video evidence as they seek to determine the circumstances that led to the body of dead newborn baby girl being dumped next to a trash bin at the Mulifanua wharf on Saturday morning.

“We are investigating this matter," said the Commissioner of Police, Fuiavaili’ili Egon Keil, in response to questions from the Samoa Observer.

Investigations on Saturday may have yielded a critical clue to solving a case that scandalised the nation on Saturday.

The newborn baby's umbilical cord was apparently still attached in photos that showed her lying next to refuse and which went viral on social media on Saturday afternoon.

The Commissioner condemned the posting of the gruesome photos of the dead baby on social media and said sharing photos of the scene will affect their investigation.

“I highly discourage it and it is downright unacceptable," he said.

“It is inhumane to post photos of this poor infant. There is no need to post the photos on social media.”

The discovery comes just one month after another infant was found dead, this time floating on the scene at Lauli’i. No one has come forward to report that missing child and Police say they have no leads on that case.