Hawaii to rename and renumber gates & baggage claims at HNL 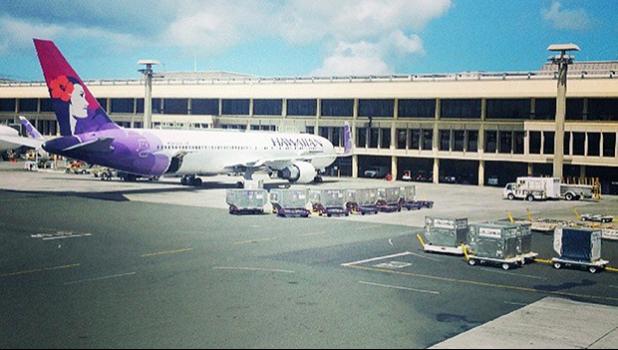 Honolulu, HAWAII — The Hawaii Department of Transportation has decided to rename and renumber all the gates and all the baggage claim areas at the Daniel K. Inouye International Airport.

The project, to prepare for the expansion of the airport, will require the manufacture of 3,100 signs; the first time signage has been updated in more than 25 years.

The current gate numbers, which rise east to west from the domestic terminal to the international terminal to the interisland terminal, will be replaced with A1, A2 and so on. The inter-island signs, with new sequences starting with B (a future gate area), C (where Hawaiian has many of its transpacific flights), and so on, up to G and H at a future Terminal 3.

“The new numbering and identification coincides with our efforts to modernize HNL and make our signage more consistent with other airports," said Hawaii Department of Transportation Director Jade Butay, in a statement. "Ultimately it will make the entire facility more efficient and user friendly, while allowing for future expansion."

Baggage claim areas will shed their letter designations in favor of simple numbers, again starting on the inter island side.

Numbers are reserved for future expansion.

“The new signs will help the traveling public navigate the airport more effectively and is a precursor for future improvements, while giving the airport a fresh new look,” said Blaine Miyasato, co-chair of the Airlines Committee Hawaii, in a statement. “During the transition, airline and airport employees will direct passengers to their respective gates and baggage claim areas to ensure a smooth transition.”

The new numbering system will be implemented June 1, 2018.