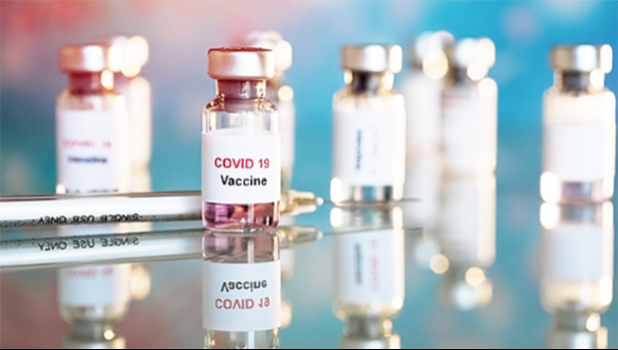 Officials said the health care worker received the final vaccine shot in early January, then traveled to several cities on the mainland about a month later.

Before returning to Hawaii, the person and a travel companion took a pre-travel test. Both individuals tested positive, but neither developed symptoms and they did not spread the virus to close contacts, DOH said.