Fiji government to fight trademarking of 'bula' by U.S. businessman 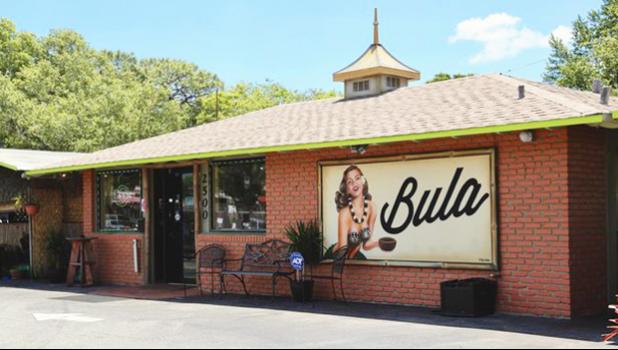 Suva, FIJI — The Fiji government says it's preparing to fight a US businessman's trademarking of the word "bula."

It said documents will be lodged with the United States Patent and Trademark Office.

Attorney-General Aiyaz Sayed-Khaiyum said the trademarking of Fiji's national greeting will also be raised with the World Intellectual Property Organisation.

He described the move by the owner of the Bula Kafe Ross Kashtan as a blatant case of "heritage-hijacking".

He said the government will fight the trademark with every power available in international law.

Mr Sayed-Khaiyum also accused previous Fiji governments of allowing foreigners to get away with many trademarks dear to the people, including its name.

"We would never give permission for anyone - particularly someone outside of Fiji looking to profit - to effectively claim ownership of 'bula', a word so deeply-rooted in our national identity that it has become synonymous with Fiji itself," he said.

"The days that Fiji sits quietly while corporate and personal interests try to take advantage of our 'bula spirit' - are over."